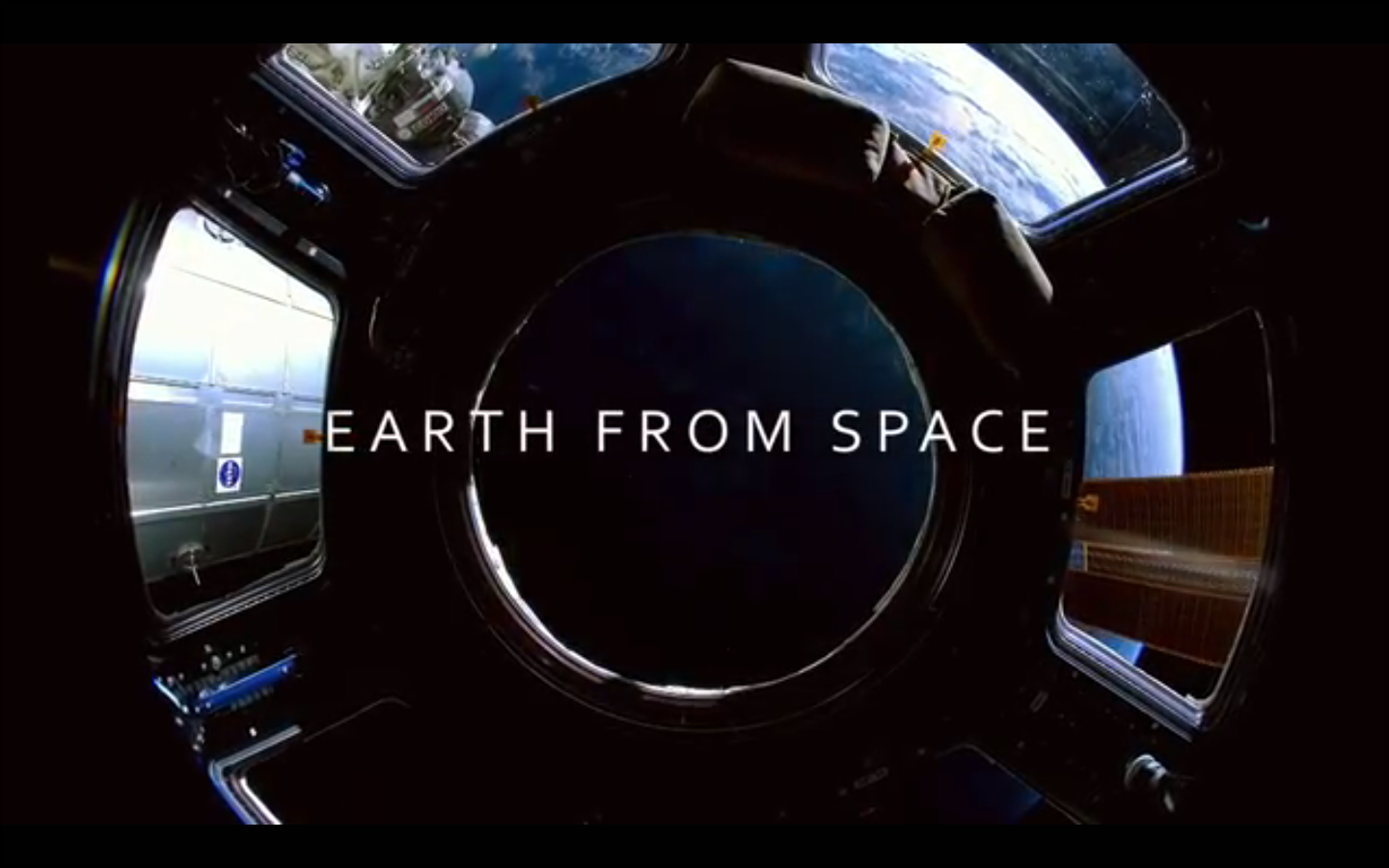 For anyone who has ever wrestled with vizualising output from MITgcm, or any other numerical model for that matter, Earth from Space, the new documentary from PBS’s NOVA series sets a high bar. Combining satellite data with numerical simulations the two-hour special uses state-of-the-art scientific vizualisation to create “a spectacular new space-based vision of our planet”, revealing the plethora of teleconnections exhibited by the Earth system.

(The complete domumentary Earth from Space streams at pbs.org)

Anyone familiar with last year’s MITgcm-based viral video, will immediately recognize MITgcm’s numerous cameo appearances. The movie “Perpetual Ocean” a visualization produced from results of simulations using MITgcm as part of the Estimating the Circulation and Climate of the Ocean project developed in collaboration with NASA’s scientific vizualisation studio and  JPL shows ocean surface currents around the world during the period from June 2005 through December 2007. The high resolution global model attempts to model the oceans and sea ice to increasingly accurate resolutions that begin to resolve ocean eddies and other narrow-current systems which transport heat and carbon in the oceans. Glimpsed here too, vizualisations of modeled phytoplankton distributions from the MIT Darwin Project, again based on ECCO/ MITgcm modeling efforts.

MITgcm kudos to all involved.