Getting to the Bottom of Greenland’s Glaciers 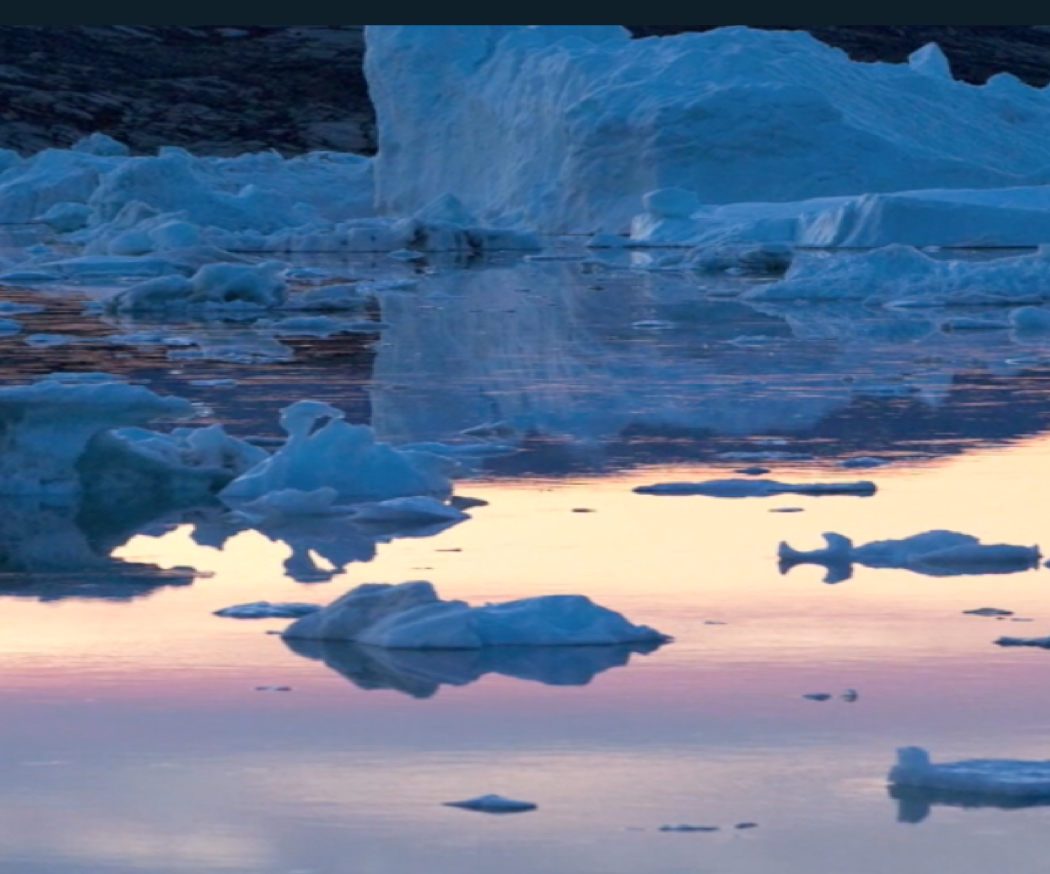 Getting to the bottom of Greenland’s Glaciers

MIT postdoc Roberta Sciascia has been using MITgcm to explore the variations in submarine melt rate of Helheim Glacier induced by glacier and intermediary circulations.

Increasing evidence indicates that changes at the marine margin of Greenland’s tidewater glaciers may have triggered their recent acceleration and retreat and sizably increased Greenland’s contribution to sea level rise. One of the proposed mechanisms involves changes in submarine melting at the ice-ocean interface. What parameters and processes control the submarine melt rate are largely unclear however. In particular, the influence of surface melt water released at depth (sub glacial discharge) and ocean properties on the melt water plume dynamics have remained poorly understood.

Sciascia, working with Patrick Heimbach’s ice team at MIT in collaboration with researchers in Fiamma Straneo’s lab at WHOI, has been using a non-hydrostatic, high-resolution configuration of MITgcm to explore melting at the glacier’s base. The model, which includes an ice–shelf parameterization, initialized with data collected from Sermilik Fjord, where Helheim discharges, is forced by observed sub glacial discharge.

In Sermilik Fjord, near Greenland’s Helheim Glacier, the broadly two-layer stratification of the fjord’s ambient waters causes the melt water plume at the glacier front to drive a “double cell” circulation with two distinct outflows, one at the free surface and one at the layers’ interface.

The simulated “double cell” circulation reproduced in the model was demonstrated to be consistent, in both seasons, with Sermilik observations, and were observed to coincide with seasonal differences in the vertical structure of the melt rate, which were a maximum at the base of the glacier in summer and at the layers’ interface in winter.

Simulated submarine melt rates were noted to be strongly sensitive to the amount of sub glacial discharge, to changes in water temperature, and to the height of the layers. They were also shown to be consistent with those inferred from simplified one-dimensional models based on the theory of buoyant plumes.

On the right the 2D high-resolution numerical setup of the MITgcm used to disentangle the complex ice-ocen interactions in Greenland fjords shown on the left – images courtesy R. Sciascia

In her new paper Sciascia et al 2014, the team have continued their investigation of the detail of submarine melting employing MITgcm, but now also comparing with idealized complementary laboratory experiments carried out by Claudia Cenedese at WHOI.

Here the advection mechanism in the numerical simulations is a density intrusion with a velocity an order of magnitude larger than the velocities associated with a glacier–driven circulation.

The authors observe that in summer, submarine melting is mostly influenced by the discharge of surface runoff at the base of the glacier and the intermediary circulation induces only small changes in submarine melting.

To find out more about this work contact Roberta 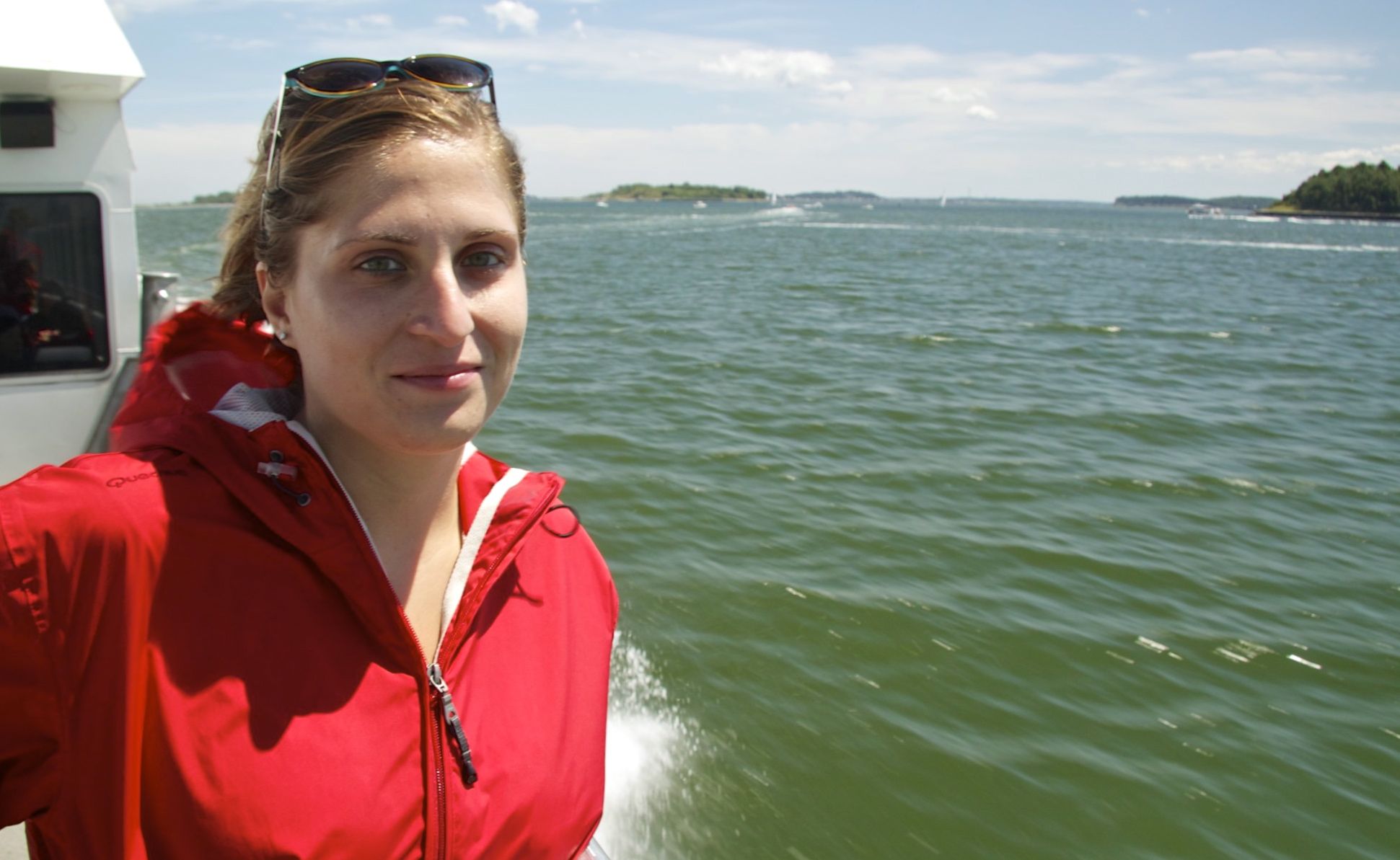 Sciascia been using MITgcm since 2011 to explore Greenland outlet glaciers and fjord dynamics. When she isn’t modeling the ice-ocean interface she likes hiking, yoga, cooking, listening to music and knitting.