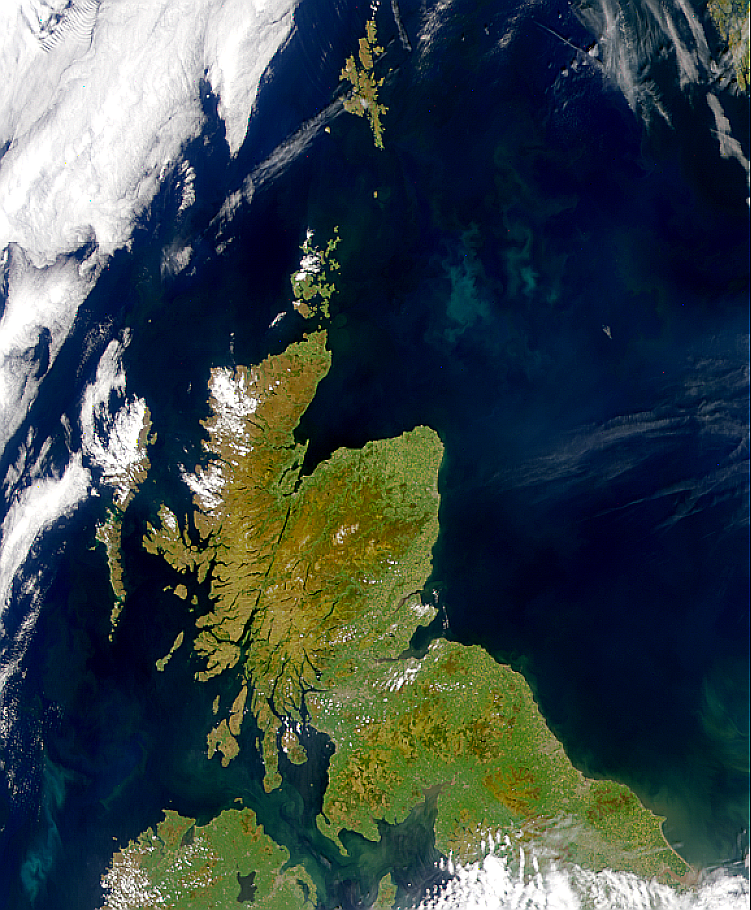 The Shetland shelf is one side of the Faroe-Shetland Channel: a deep bathymetric channel extending north-eastwards between Scotland and the Faroe Islands – Image: Wikipedia

This month we spotlight work by Arjav Trivedi and Ralf Toumi in the Space and Atmospheric Physics Group, in the Physics Dept. at Imperial College, London, UK, who have been using MITgcm to study the circulation on the Shetland Shelf system.Across-slope bottom boundary layer (BBL) fluxes on the shelf-edge connect the Shetland Shelf system to deeper waters. Such fluxes are important as they connect shallower shelf seas to deeper waters allowing shelf seas to play an outsized role in the uptake and efficient off-shelf export of atmospheric CO2.

In Mechanisms of bottom boundary fluxes in a numerical model of the Shetland shelf  which appear in the journal Ocean Dynamics, Trivedi and Toumi investigated two ways in which across-slope BBL fluxes can occur: One, in regions that have a slope current aligned to the bathymetry, is the frictional veering of bottom currents termed the ‘Ekman drain’, a second through local wind-forced downwelling (wind-driven surface Ekman flow with an associated bottom flow).

The authors investigate the variability, magnitude and spatial scale of BBL fluxes on the Shetland shelf, which has a prominent slope current, using a high-resolution (∼2 km) configuration of the MITgcm. They then analyze fluxes in the BBL at the shelf break near the 200 m isobath which they find to exhibit a seasonal variability with high/low volume transport in winter/summer respectively.

Using a multivariate regression approach, the pair find that the locally wind-driven Ekman transport plays no explicit role in explaining daily bottom fluxes. Instead they posit that the variability of the across-slope BBL flux can be explained as a linear function of the speed and across-slope component of the interior flow, corresponding to an Ekman plus mean-flow flux. They estimate that the mean-flow contributes more greatly than the Ekman flux to the BBL flux., and that the spatial heterogeneity of the BBL fluxes can be attributed to the mean-flow, which they find to have a much shorter decorrelation length compared to the Ekman flux.

The authors conclude that both the speed and direction of the interior current determines the daily BBL flux, while the wind does not explicitly contribute through local downwelling, although it may influence the interior current and therefore implicitly the BBL fluxes on longer timescales.

To find out more about this work contact Arjav 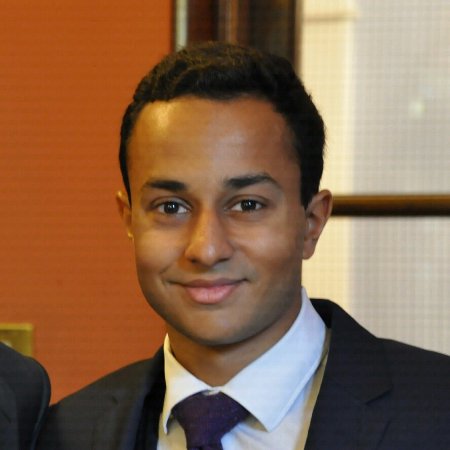 Arjav Trivedi is a PhD student at Imperial College in London. He began using MITgcm in 2013. In his spare time he coaches youth soccer.