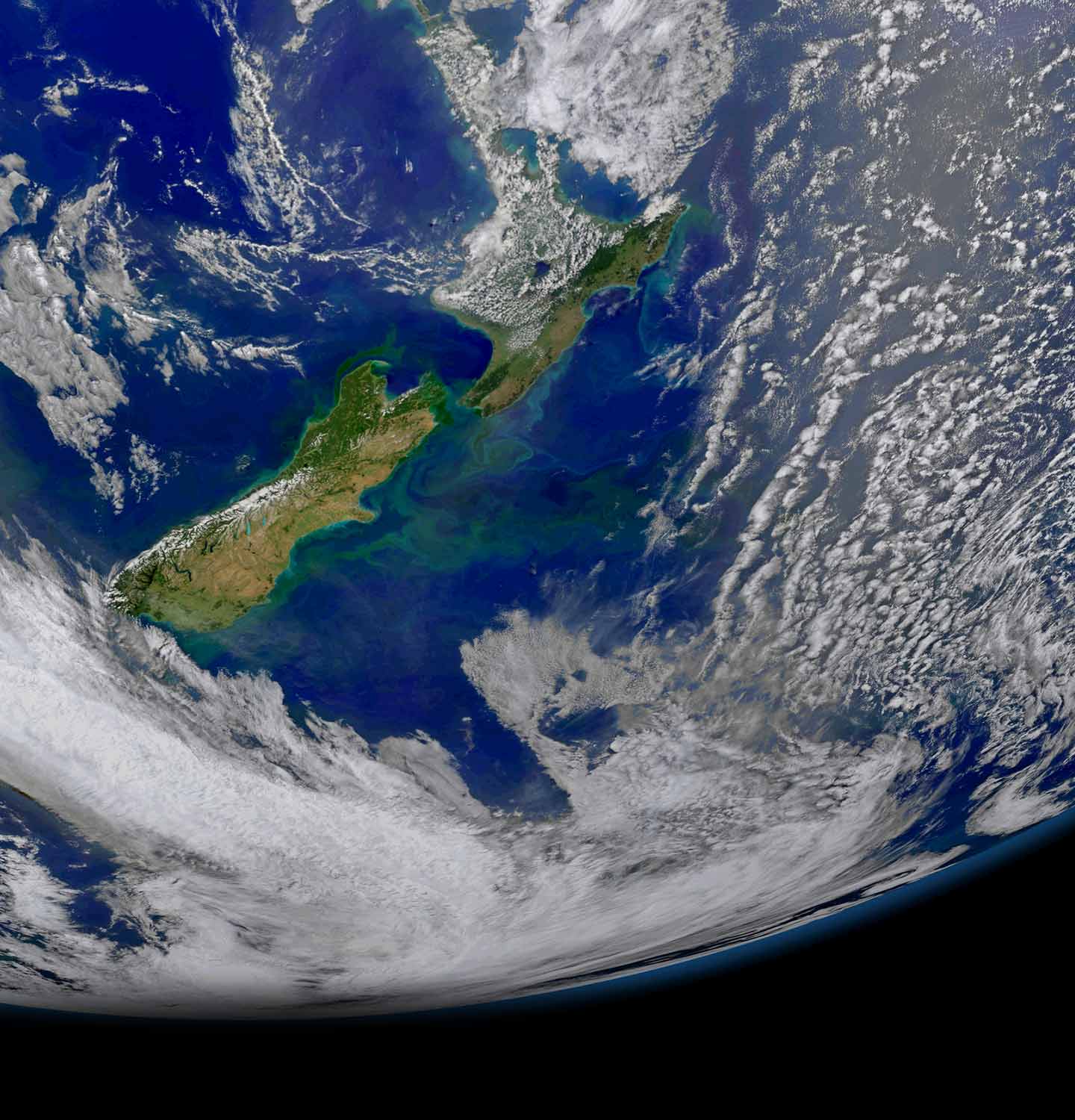 This month we spotlight research from a team in New Zealand who have been using the MITgcm-based ECCOv4 ocean reanalysis product to examine how air–sea heat flux and ocean heat transport convergence due to ocean dynamics contribute to variability of upper ocean temperatures around New Zealand. The Consortium for Estimating the Circulation and Climate of the Ocean (ECCO) came in to existence in the late 1990’s with the long term goal of providing high resolution coupled ocean/sea-ice/biochemical (and ultimately, consistent atmospheric) state estimates to the scientific community; to provide a “quasi operational tool for studying large-scale ocean dynamics, designing observational strategies, and examining the ocean’s role in climate variability.” ECCO’s code is based on the MIT general circulation model (MITgcm.)

In their paper in Journal of Climate “Interannual variability of sea surface temperatures in the Southwest Pacific and the role of ocean dynamics“, Melissa Bowen, Jordan Markham and Nick Shears (from the University of Auckland,) Xuebin Zhang and Quran Wu (from CSIRO,) and Philip Sutton and Denise Fernandez (from the National Institute of Water and Atmospheric Research, Wellington) use ECCOv4 to investigate the mechanisms causing interannual variability of upper ocean heat content and sea surface temperature (SST) in the sector of the southwest Pacific surrounding New Zealand.

By demonstrating that SSTs are significantly correlated with the arrival of barotropic Rossby waves estimated from the South Pacific wind stress over the latitudes of New Zealand, Bowen et al show that both air–sea heat flux and ocean heat transport convergence due to ocean dynamics play a role in the variability of upper ocean temperatures around New Zealand.

Both Argo (float) observations and the ECCOv4 reanalysis show deep isotherms fluctuate coherently around the country an effect the authors suggest may be explained by an adjustment of the depth of the thermocline around New Zealand to changes in the South Pacific winds, modifying the vertical advection of heat into the upper ocean, thereby contributing to the interannual variability of SST in the region.

To find out more about this work contact Melissa 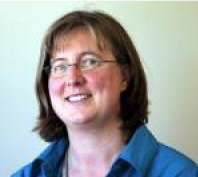 Melissa Bowen is a physical oceanographer working at the University of Auckland in New Zealand. Current projects include measuring and simulating ocean heat content and transport in the southern ocean and taking the pulse of the Ross Sea outflow. Bowen is an aluma of the MIT-WHOI Joint Program, and holds an MSc and BSc from Stanford. She says, when she’s not thinking about the ocean, she’s doing all kinds of things with her kids… knitting… and sometimes a combination of both.