How the Ocean Breaths 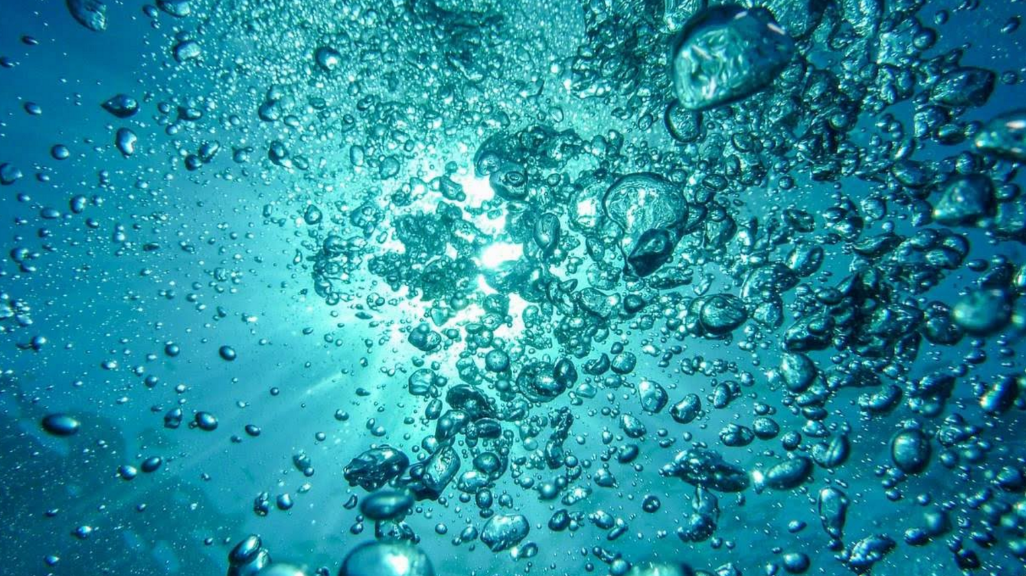 This month we feature a team from Georgia Tech who have been revisiting early modeling experiments using MITgcm to take a closer look at oxygen uptake during deep convection.

The concentration of dissolved oxygen (O2) in seawater plays a fundamental role in diverse chemical and biological processes throughout the water column, with the balance between physical supply and biological consumption controlling the O2 level of the interior ocean. In polar regions the only direct source for O2 in the deep ocean is deep convection, in which oxygenated surface water, driven by extreme buoyancy loss, is energetically exchanged for less dense water at depth, in tight vertical chimneys of overturning.

In their new study, researchers Daoxun Sun, Takamitsu Ito, and Annalisa Bracco working at the Georgia Institute of Technology, School of Earth and Atmospheric Sciences, in Atlanta, GA, develop a theoretical framework describing the uptake of O2 during open-ocean deep convection and test it against a suite of MITgcm-based numerical sensitivity experiments. 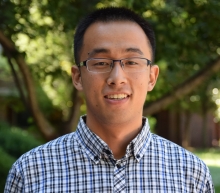 Daoxun Sun is a graduate student in the Earth and Atmospheric Sciences Department at Georgia Tech.  He’s been using MITgcm for about 3 years since since starting his PhD studies. Sun loves playing basket ball and video games during his spare times. His advisor is Dr. Annalisa Bracco.

To test their theoretical predictions, Sun et al. return to early numerical deep convection studies using MITgcm by Jones and Marshall (1993) overlaying them with their oxygen exchange model. As in Jones and Marshall (1993), they run in nonhydrostatic mode to explicitly resolve the dynamics of the deep convection in a cubic domain 32km x 32km x 2km with periodic boundary conditions in the x and y directions (horizontal resolution of 250 m) and 41 vertical levels having thicknesses increasing from 10 m at the surface to 100 m near the bottom. To induce convection cooling is applied to a patch at the sea surface within a disk of 8 km radius. For full details see Sun et al.

In keeping with their expectations, the team’s numerical results confirm that both the duration and the intensity of the wintertime cooling contribute to total O2 uptake for a given buoyancy loss, with stronger cooling leading to deeper convection allowing oxygenation to penetrate to deeper depths. Longer cooling duration was also observed to increase the total amount of O2 taken up over a convective season.

Additionally the researchers found that the bubble-mediated influx of O2 tends to weaken the diffusive influx by shifting the air-sea disequilibrium of O2 toward supersaturation. They found that the degree of compensation between the diffusive and bubble-mediated gas exchange depended on a dimensionless number measuring the relative strength of oceanic vertical mixing and the gas transfer velocity. However, for strong convective mixing, which may occur under strong cooling, the researchers saw a reduction in the degree of compensation with the two components of gas exchange together driving exceptionally strong oceanic O2 uptake.

To find out more about this work contact Daoxun