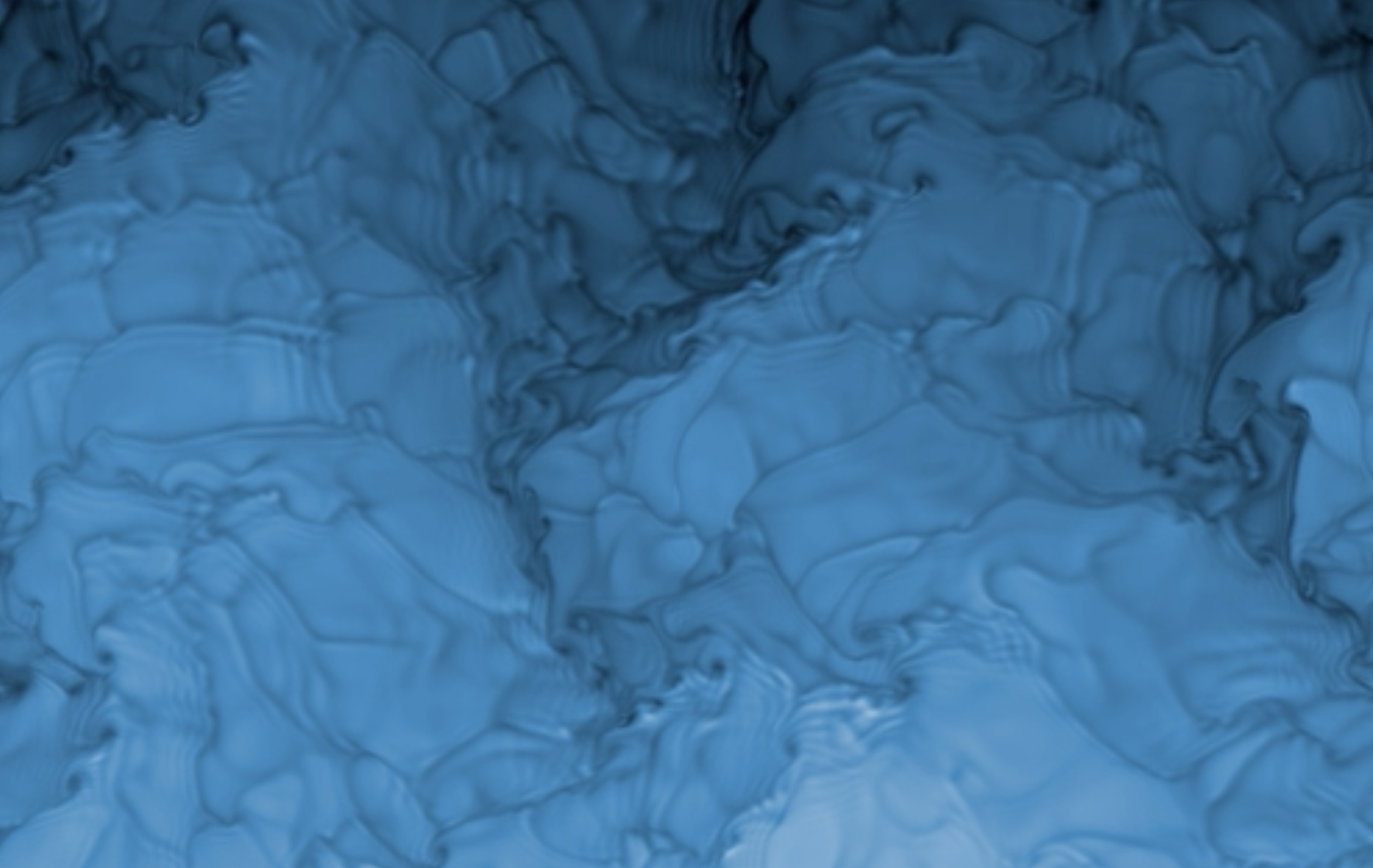 Researchers at the Massachusetts Institute of Technology have been using MITgcm to model the interplay between vertical convection and lateral exchange due to baroclinic instability. 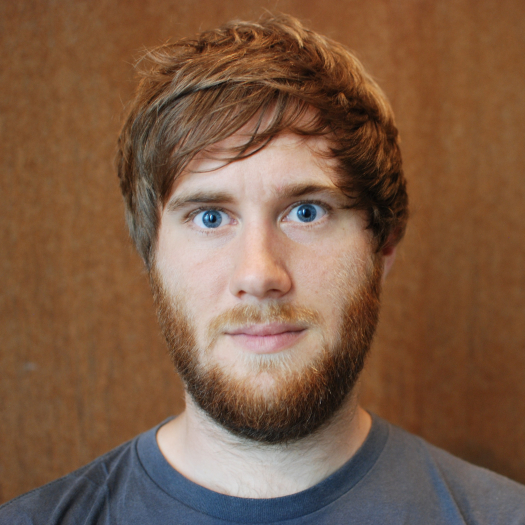 Jörn Callies is an Assistant Professor for Environmental Science and Engineering in the Division of Geological and Planetary Sciences at Caltech. He holds a M.Sc. degree from the University of Hamburg, Germany, and a Ph.D. from the MIT–WHOI Joint Program in Oceanography.

Baroclinic mixed-layer instabilities have recently been recognized as an important source of submesoscale energy in deep winter mixed layers. Atmospheric cooling and surface winds result in mixing in the surface layer of the ocean. This mixing acts to mediate the transfer of heat and momentum between the atmosphere and ocean, feeding back on both the atmospheric climate and the oceanic general circulation.

Traditionally, oceanographers have looked at the evolution of the ocean mixed layer in a columnwize manner; atmospheric cooling and wind forcing leading to vertical mixing which together deepen the mixed layer into the thermocline below. Increasingly, however, it is clear that lateral exchanges contribute crucially to the dynamical balances of the mixed layer.

In their new study in the Journal of Physical Oceanography, Jörn Callies (now an assistant professor at Caltech) and his former PhD advisor Raf Ferrari (MIT) present idealized numerical simulations using MITgcm that allow the simultaneous development of both baroclinic instability and convective small-scale turbulence.

In the animation below, we see the surface buoyancy field for a moderately forced experiment. The side length of the domain is ten mixed layer depths (on the order of a kilometer.) The forcing consists of a cooling at the surface and a warming at the base of the mixed layer. In addition, there is a horizontal buoyancy gradient to allow for baroclinic instability to develop. Initially convective plumes can be seen rising up and hitting the surface — these are caused by the buoyancy forcing. A while later, however, a larger-scale baroclinic mode emerges, that grows and develops into a baroclinic eddy that generates sharp fronts and organizes the convection. The end state is a coexistence of baroclinic and convective turbulence.

To find out more about this work contact Jörn

Arnesen, Eirin (2017), On the Late Permian Thermohaline Circulation – A Study of the Ocean Circulation and its Relation to the Permian-Triassic Extinction, University of Oslo Masters Thesis