Connecting the Dots with MITgcm 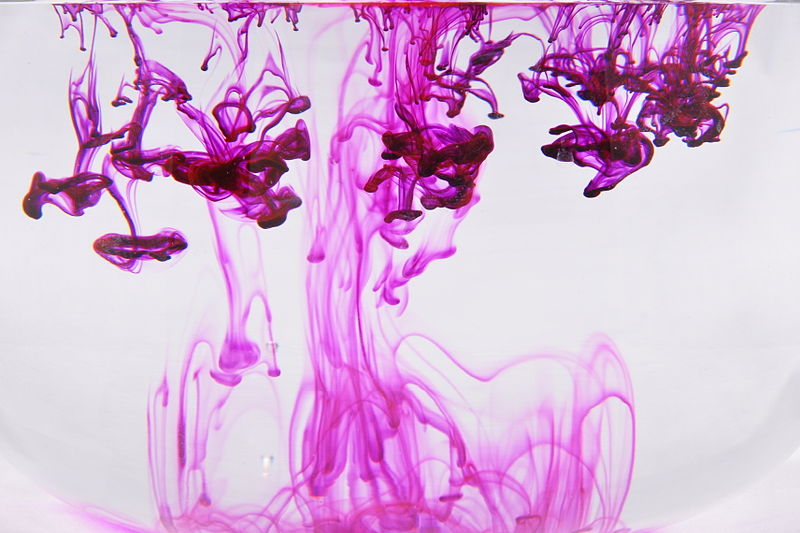 Getting a detailed instantaneous picture of the interior state of the ocean remains the consuming challenge of observational oceanography. This month we focus on newly published work by seasoned MITgcm modelers Nataliya Stashchuk and Vasiliy Vlasenko (University of Plymouth, UK) and Mark Inall and Dmitry Aleynik (Scottish Marine Institute Oban, UK). Stashchuk et al have been assessing whether high resolution MITgcm tracer simulations can help “connect the dots” in the sparse sampling problem associated with observing the evolution of released dye in a shallow sea.

In their paper “Horizontal dispersion in shelf seas: High resolution modeling as an aid to sparse sampling”, now online at Progress in Oceanography, the team use MITgcm to investigate the ability of a hydrodynamic model to reproduce the results of a dye release experiment conducted in a wide shelf sea environment.

In the associated field experiment in the Celtic Sea a fluorescent tracer, Rhodamine WT, was injected into the seasonal pycnocline, and its evolution tracked for two days using a towed undulating vehicle equipped with a fluorometer and a CTD.

(a) Six successive contours of the model tracer taken with one hour time interval at the depth of 35 m overlaid with the Scanfish track. The ship track is shown by the red line. Letters A and B show the beginning and the end of the survey, respectively. (b) Horizontal distribution of the tracer at different depths taken in the end of the survey. Yellow zone with arrows shows the area and direction of propagation of the strongest internal wave systems generated by tides” – excerpted from Fig. 7 Stashcheck et al. (2014)

Having been able to quite accurately replicate evolution of the dye patch, the team then went on to explore specific mechanisms responsible for increased horizontal dispersion. In particular they report finding that enhancement of the dye dispersion was controlled by vertically sheared currents that, in combination with vertical diapycnal mixing, led to a substantial increase in the “effective” horizontal mixing.

In particular they determined that values of “effective” horizontal mixing found from the model runs agreed well with those obtained from in-situ data, leading them to conclude that “an accurate application of numerical models of the type used (here) has a great potential for estimations of the water mixing in general, and in dye release experiments in particular.”

To find out more about this work contact Nataliya 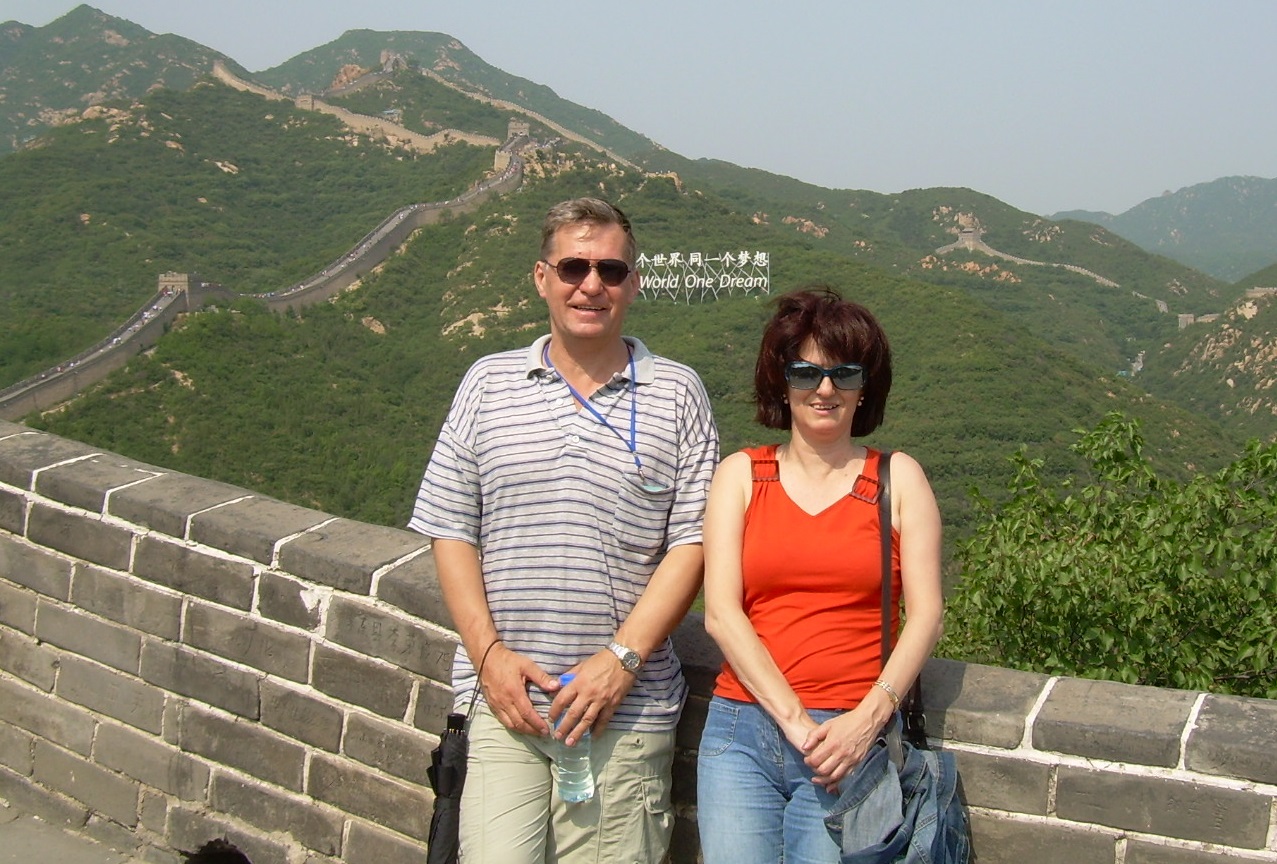 Nataliya Stashchuk (right) (here pictured on the Great Wall in China with long time collaborator Vasiliy Vlasenko (left)) started working with the MITgcm in 2006. Since then the pair have published 15 papers on oceanic internal waves, baroclinic tides, strait and plume dynamics, deep-water circulation. When not MITgcming Stashchuk likes to travel a lot, play tennis, or draw pictures

All publications co-authored by Vlasenko and Stachchuk using MITgcm