MITgcm on the Beach 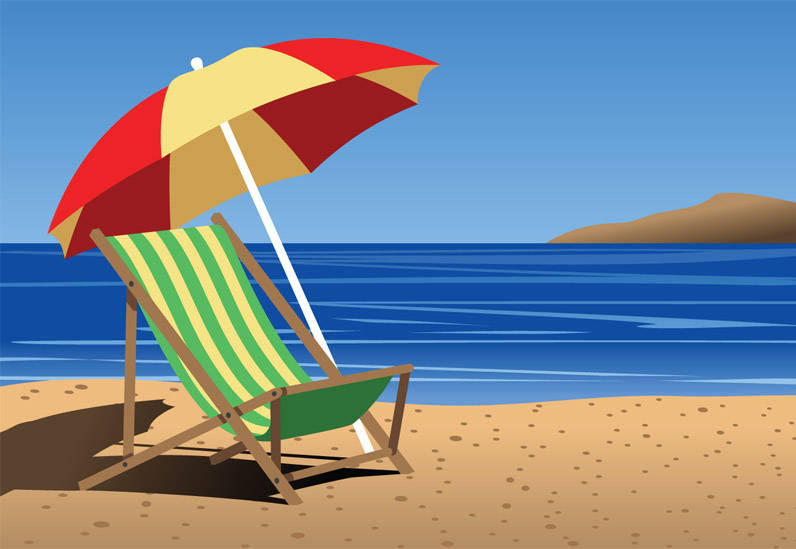 MITgcm on the beach

At this time of the year newspapers and magazines abound with suggestions for things to read on vacation. MITgcm recommends popping copies of the following recent papers in your beach bag, after all , there’s more than one way to study the ocean! 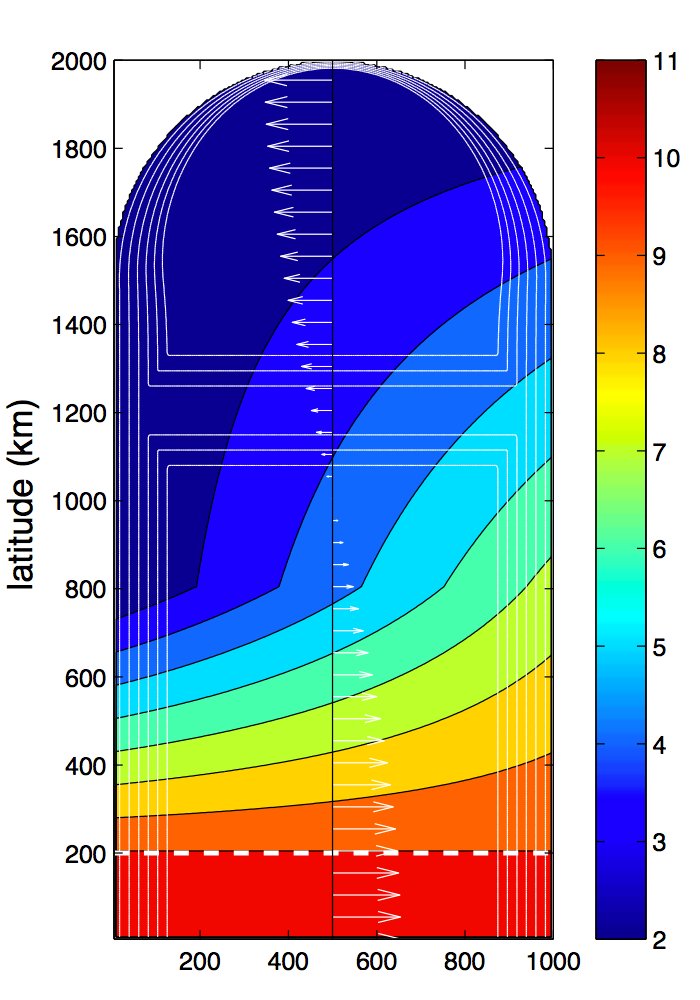 Mike Spall (WHOI, Modeling Nordic Seas II: Revealing the role of the North Atlantic Jet, August 2011) has a new paper about deep water formation in press at JPO. Spall reports using idealized MITgcm configurations and theoretical models to explore how precipitation impacts water mass transformation and the strength of the meridional overturning circulation in marginal seas. Through this study he has been able to develop nondimensional equations for the temperature and salinity anomalies of deep convective water masses, making explicit their dependence on both geometric parameters such as basin area, sill depth, and latitude, as well as on the strength of atmospheric forcing. Spall’s theory also predicts the magnitude of precipitation required to shut down deep convection and switch the circulation into a haline mode. You can read more about this work in Influences of precipitation on water mass transformation and deep water convection. 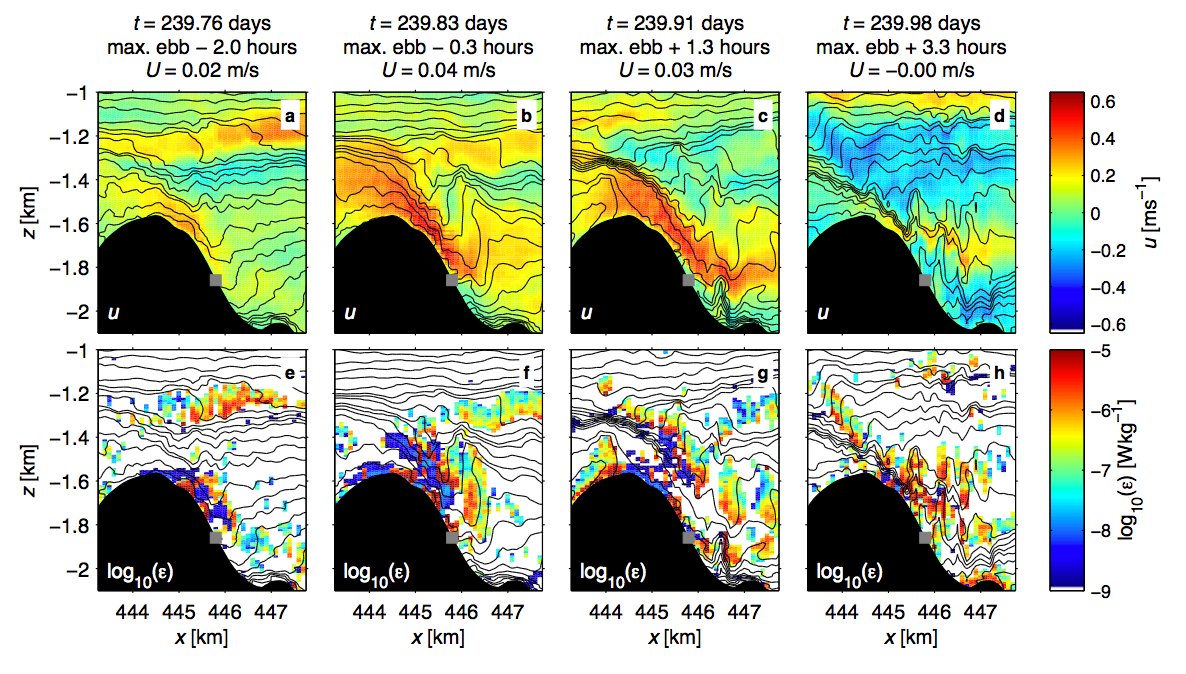 Also available as an early online release at JPO, Maarten Buijsman’s paper with fellow GFDL investigator Sonya Legg (Tidal Mixing Over Rough Topography, July 2009) and Jody Klymak (University of Victoria) reporting on MITgcm experiments modeling the circulation in the Luzon Strait. The Strait, between Taiwan and the Phillipines, features two parallel north-south oriented ridges, and it is the strong internal waves and dissipation that accompany barotropic tides that propagate over these ridges that are the focus of the teams study. In their paper Double Ridge Internal Tide Interference and its Effect on Dissipation in Luzon Strait Buijsman et al. investigate energy dissipation mechanisms and the role of the baroclinic wave fields in this dissipation using numerical simulations with the MITgcm. You can find out more about Maarten’s research, as well as accessing model vizualisations at his website.

Most recently the team of Juan Saenz, Andy Hogg (see also A Slippery Problem, October 2011), Graham Hughes, and Ross Griffiths at The Austrailian National University in Canberra have been using MITgcm to explore how buoyancy and wind forces actively modulate ocean energetics and circulation. With MITgcm configured as an idealized, rotating, pole-to-pole ocean model with a zonally re-entrant channel in the south, forced by realistic heat (buoyancy) fluxes and wind stresses representative of global climatology, Saenz et al. make a systematic quantitative comparison of the effects that surface buoyancy forcing and wind stress have on the systems energy balance, concluding that the ocean’s overturning circulation is not the result of a single driving force but “a manifestation of a complex and subtle balance”. For more details check out their new paper in Geophysical Research Letters Mechanical power input from buoyancy and wind to the circulation in an ocean model.